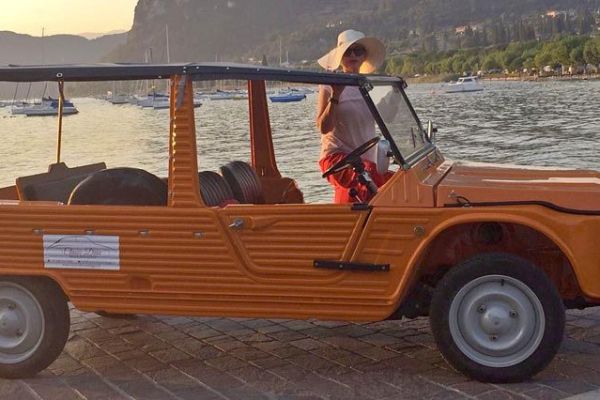 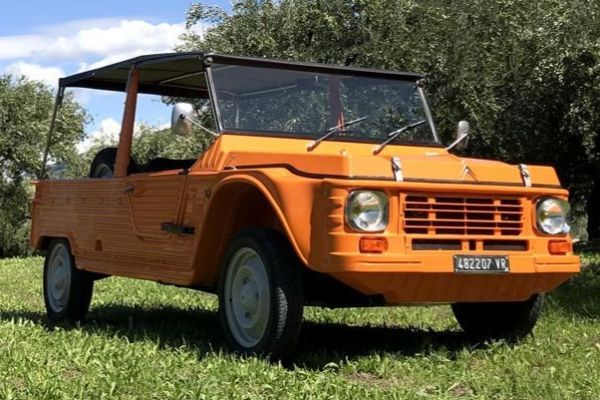 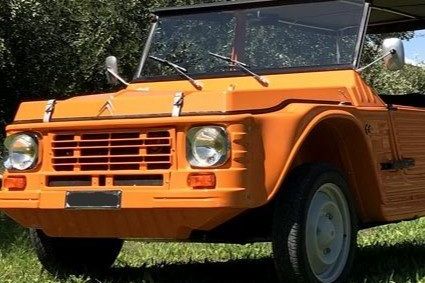 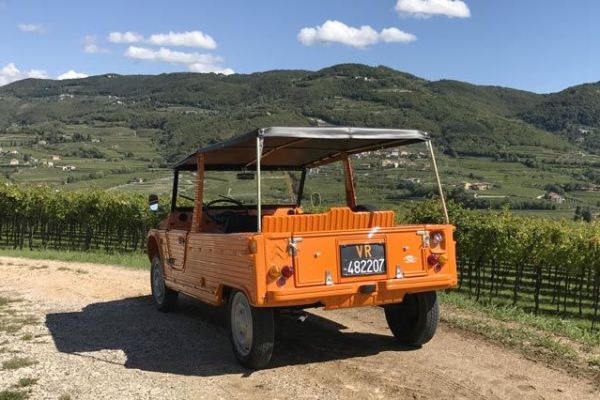 The car takes its name from a renowned race of south Arabian dromedaries used for racing known for its resistance to fatigue and great running qualities.
Born from the Citroen idea to create a light, spartan and multifunctional vehicle. The base is that of the already popular Dyane, all the bodywork was made with already coloured fusion plastic panels (ABS) which are very resistant , greatly reducing the weight thus making it more agile and manoeuvrable than the older sisters. The dry weight was only 475 kg, absolutely the lightest approved 4-seater car of its time.
Launched on 3 October 1968 at the Paris motor show, it immediately received great interest and production continued with few aesthetic variations over the years. There are 2 series, the first with front drum brakes and friction dampers, the second with front disc brakes and hydraulic shock absorbers. Even today it is a stainless symbol of holidays and the sea, easy to spot on the various islands for its great resistance to corrosion. Production ended in June 1987. With a production that counts 144.953 units. 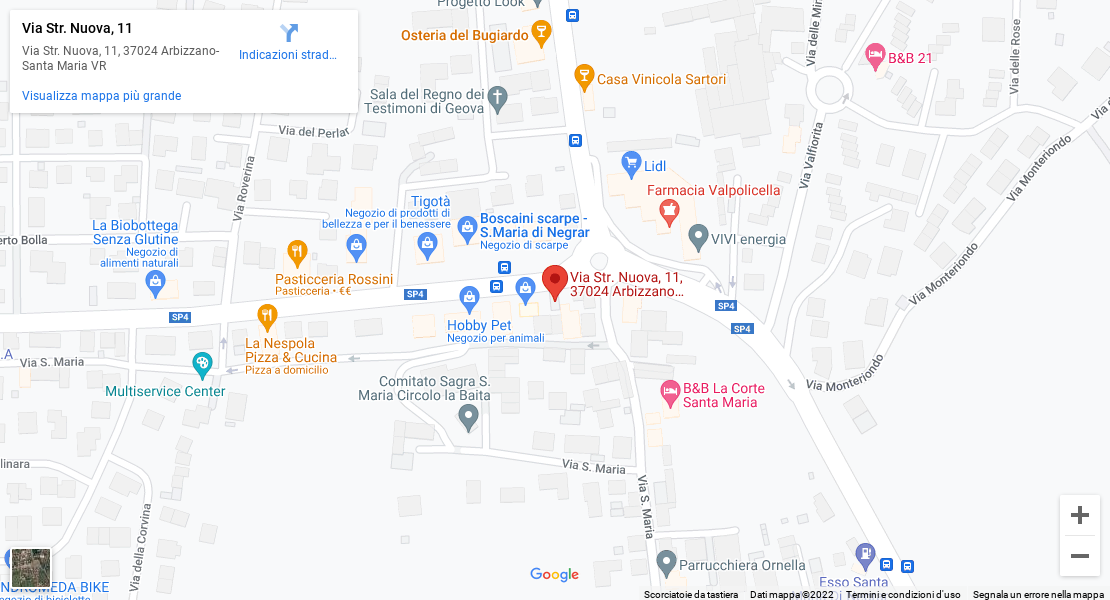