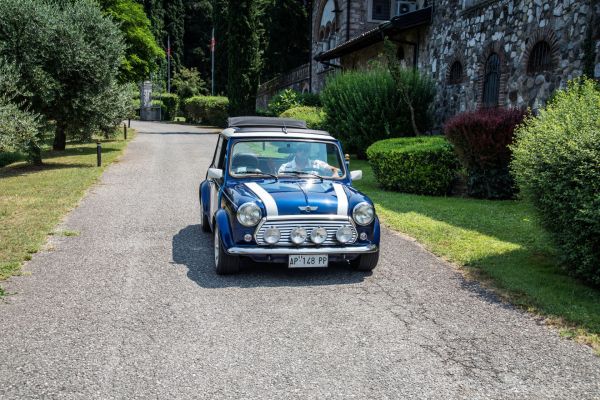 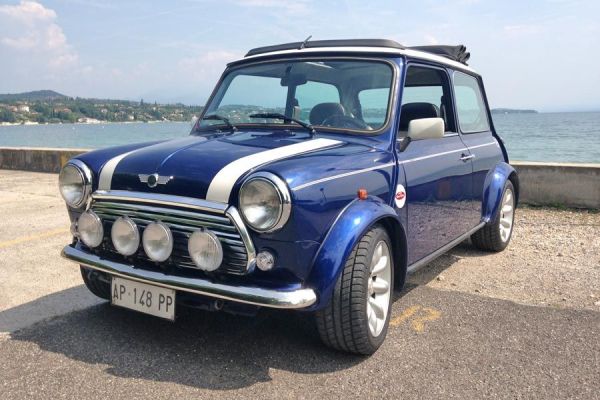 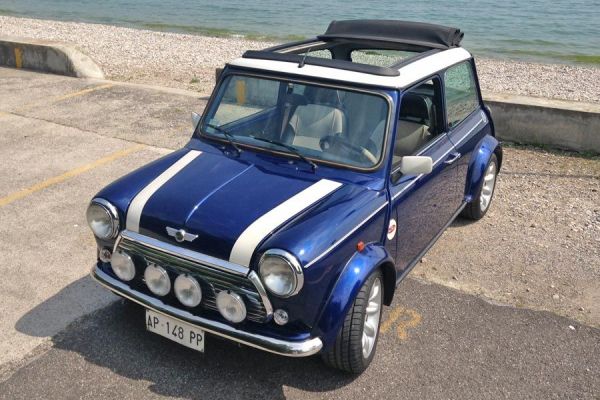 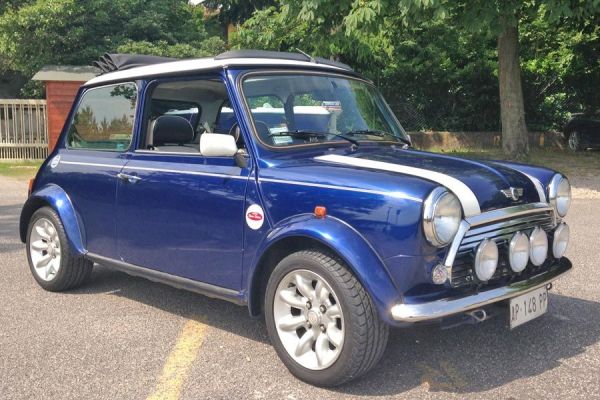 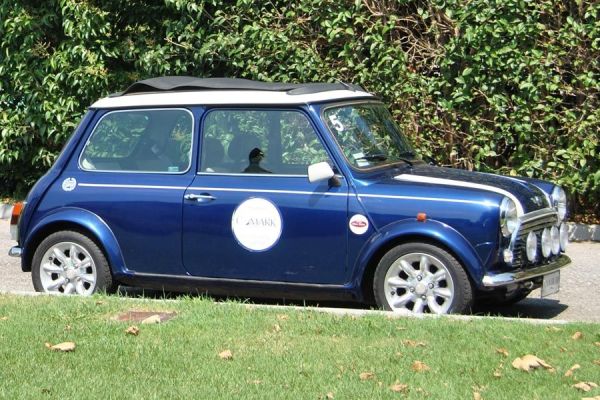 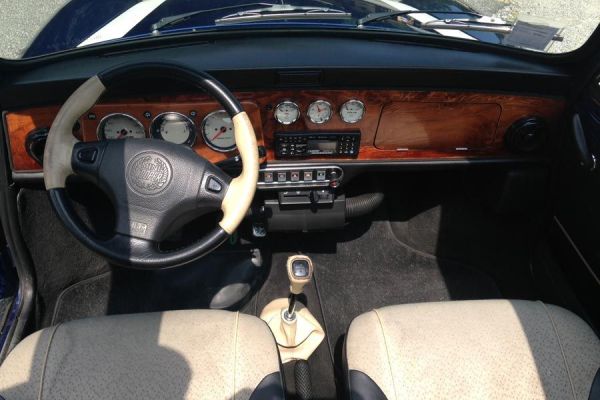 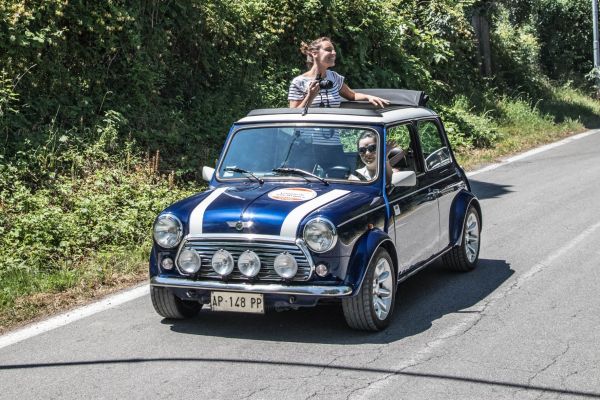 In 1990 the Rover Group change some characteristic of the Mini, mainly for safety reasons and pollution. The shell was reinforced, while the engine, now of 1275 cm³, adopted the single point electronic fuel injection and catalytic converters. The power was 50 hp.

The only version available on the Italian market was the Mayfair (with closed bodywork or fitted with a canvas sunroof Open Classic). The chrome grille returned.

In 1991 it was re-introduced the Cooper version (recognizable by the white or black roof, hoops "Minilite" by 12 inches and the adhesive strip on the hood), with 1275 cc engine carburetor (MK5) until 1992 and then to single-point injection "spi" (MK6) always 63 bhp and catalyzed. There are competitions that still, in most parts of the world, see the Mini as protagonists.

Also in 1993 came the Mini Cabriolet, with the Cooper engine, enhanced versions (the dashboard was made of wood) and striking aerodynamic.

In 1996 it was announced the Mini Cooper 35, special version to commemorate 35 years of production of the car. Produced in 200 units, it had the green leather seats, the dashboard of walnut, dark windows and various decals commemorating the anniversary. It was equipped with a 1,275 cc engine of series coupled to a sports exhaust dual terminal.

The classic Mini was finish the production on October 2000, with this 4 special final edition: The Seven, The Cooper, Cooper Sport and Knightsbridge.