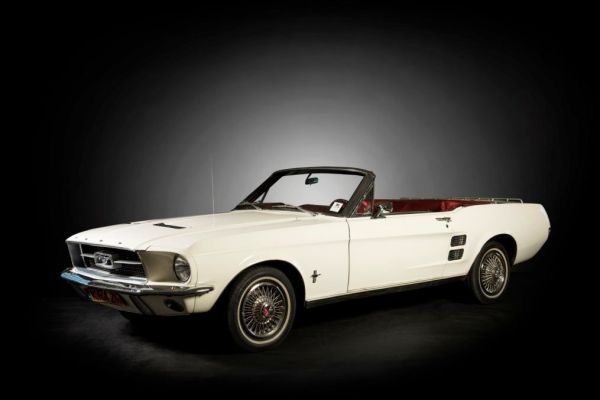 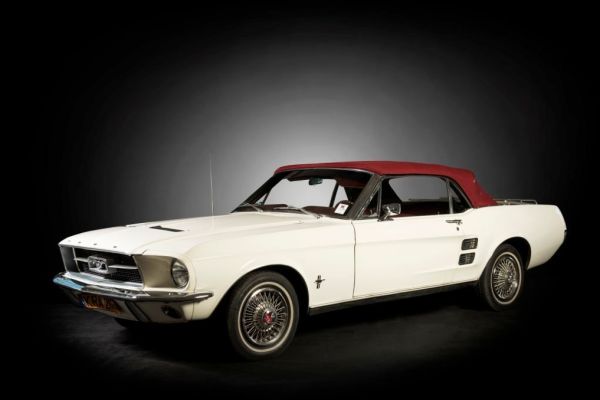 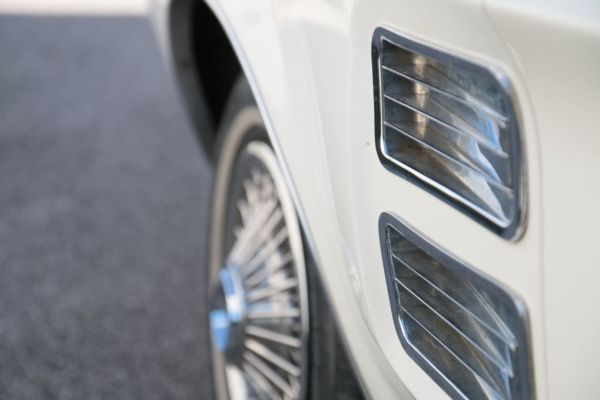 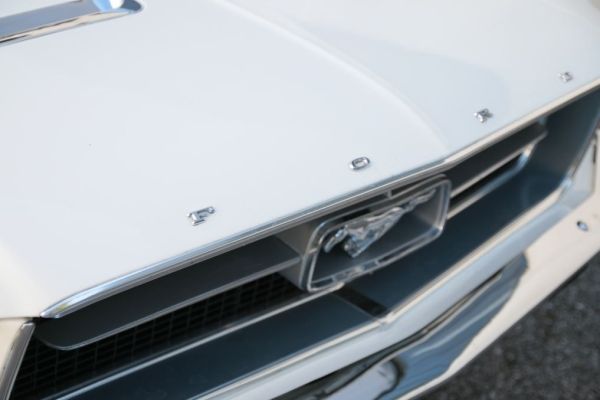 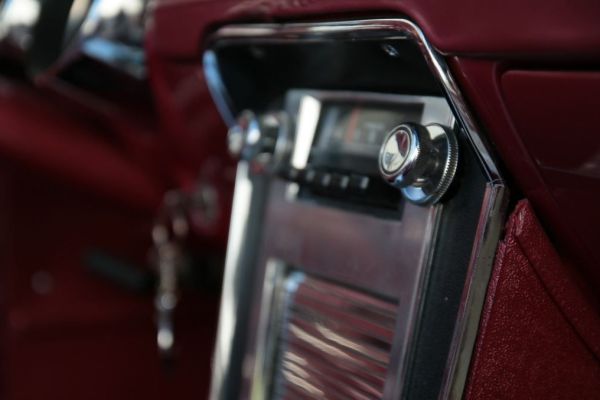 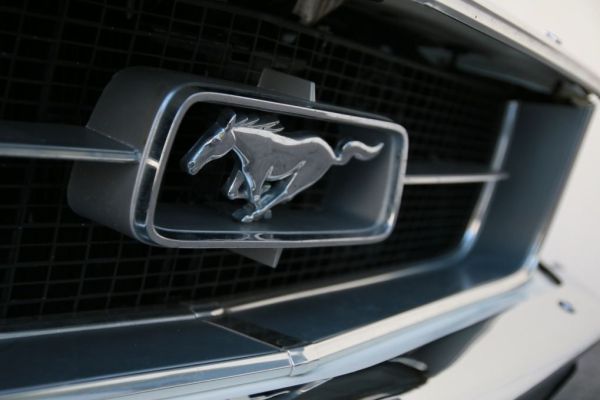 The Ford Mustang is a series of American automobiles manufactured by Ford. In continuous production since 1964, the Mustang is currently the longest-produced Ford car nameplate. Currently in its sixth generation, it is the fifth-best selling Ford car nameplate. The namesake of the "pony car" automobile segment, the Mustang was developed as a highly styled line of sporty coupes and convertibles derived from existing model lines, initially distinguished by "long hood, short deck" proportions.

Originally predicted to sell 100,000 vehicles yearly, the 1965 Mustang became the most successful vehicle launch since the 1927 Model A. Introduced on April 17, 1964 (16 days after the Plymouth Barracuda), over 400,000 units in its first year; the one-millionth Mustang was sold within two years of its launch. In August 2018, Ford produced the 10-millionth Mustang; matching the first 1965 Mustang, the vehicle was a 2019 Wimbledon White convertible with a V8 engine.

The success of the Mustang launch led to multiple competitors from other American manufacturers, including the Chevrolet Camaro and Pontiac Firebird (1967), AMC Javelin (1968), and Dodge Challenger (1970). The Mustang also had an effect on designs of coupés worldwide, leading to the marketing of the Toyota Celica and Ford Capri in the United States (the latter, by Lincoln-Mercury). The Mercury Cougar was launched in 1967 as a unique-bodied higher-trim alternative to the Mustang; during the 1970s, it was repackaged as a personal luxury car.

From 1965 to 2004, the Mustang shared chassis commonality with other Ford model lines, staying rear-wheel-drive throughout its production.

From 1965 to 1973, the Mustang was derived from the 1960 Ford Falcon compact. From 1974 to 1978, the Mustang (denoted Mustang II) was a longer-wheelbase version of the Ford Pinto. From 1979 to 2004, the Mustang shared its Fox platform chassis with 14 other Ford vehicles (becoming the final one to use the Fox architecture). Since 2005, Ford has produced two generations of the Mustang, each using a distinct platform unique to the model line.

Through its production, multiple nameplates have been associated with the Ford Mustang series, including GT, Mach 1, Boss 302/429, Cobra (separate from Shelby Cobra), and Bullitt, along with "5.0" fender badging (denoting 4.9 L OHV or 5.0 L DOHC V8 engines). 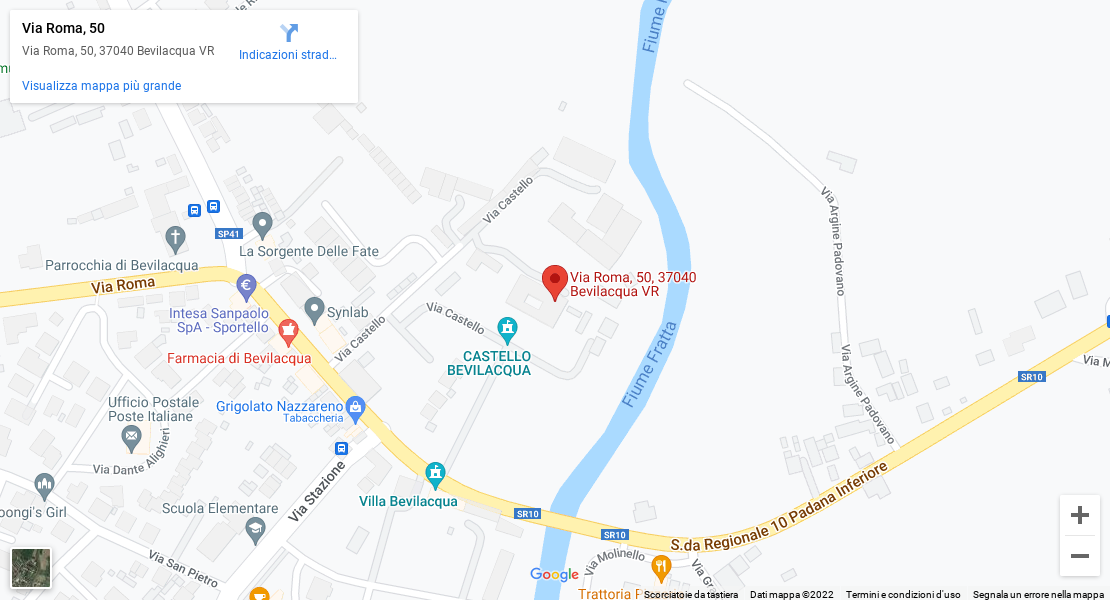