Self drive hire of Jaguar 3.85 - Mantova 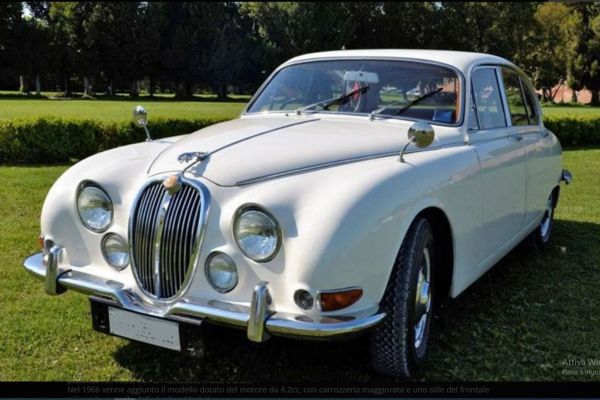 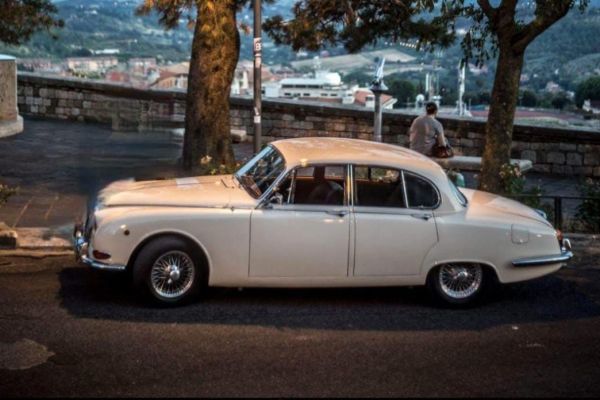 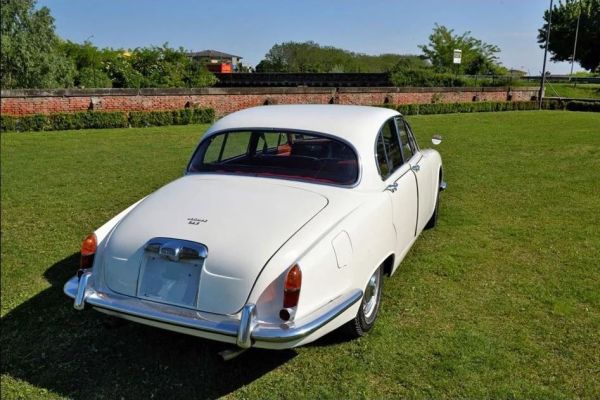 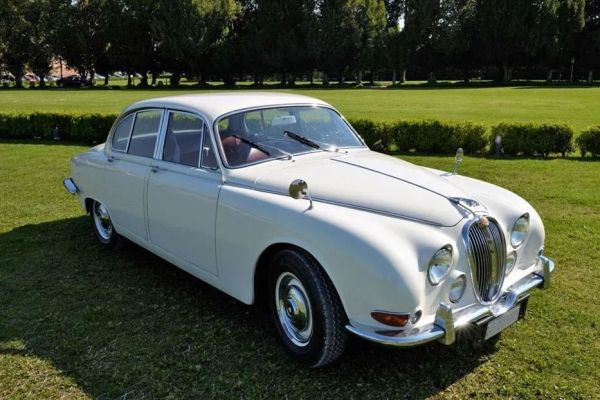 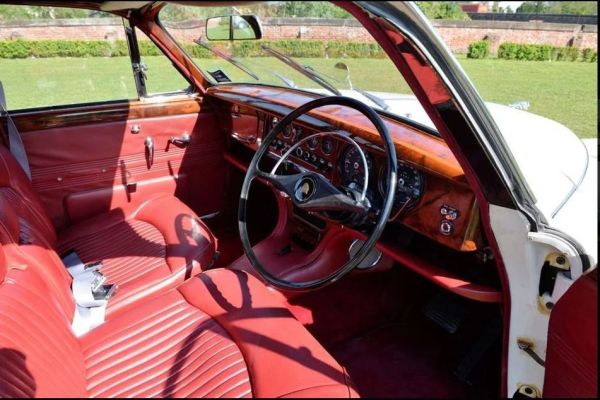 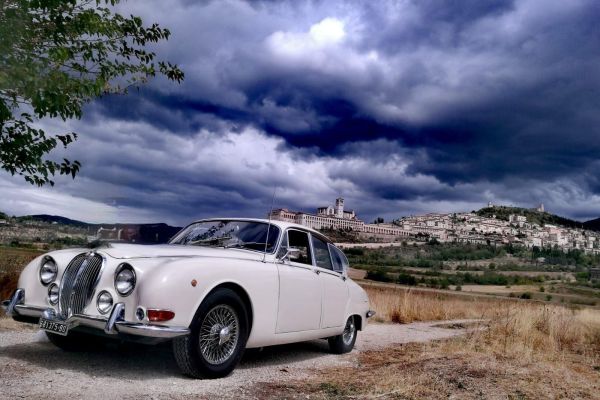 The S-Type was the first “small” model produced by the British car manufacturer Jaguar Cars, presented to the general public in 1963, with a fantastic 3.5cc engine.

In 1966 the model joined the 4.2cc engine model, with a larger car and a styling of the front that was similar to that of the Berlin Mark X.

On the market, the S-Type was conceived as a larger and higher-end model than the popular Mark 2. It can be assumed that Jaguar saw the S-Type as the model to replace the Mk2, but in reality, the S- Type shared only the hood with the latter.

In the end, the three models - S-Type, Mk2 and Mark X - remained in production at the same time and being included in the same segment, despite any market strategy, ended up competing with each other.

In 1966 there was a profound restyling, with the adoption of the engine increased to 4.2 liri, to the 420. From this model the Daimler Motor Company created a more luxurious version, the Sovereign. This was the first time that Daimler used an engine produced by Jaguar and rebranded Daimler in one of its cars and not one of its own production.

With the arrival of the XJ6 in 1968, the S-Type was finally produced.