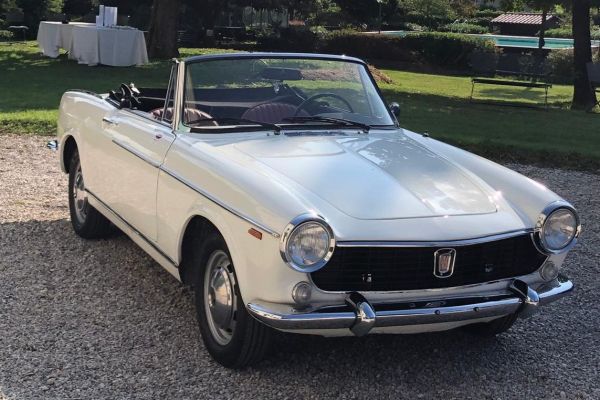 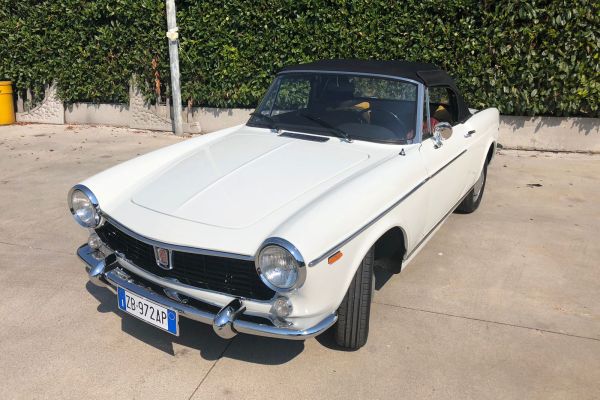 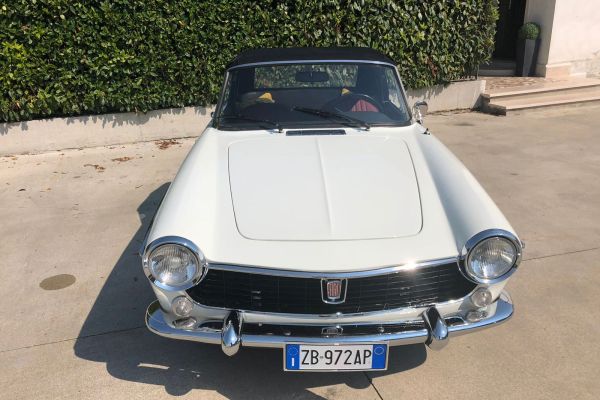 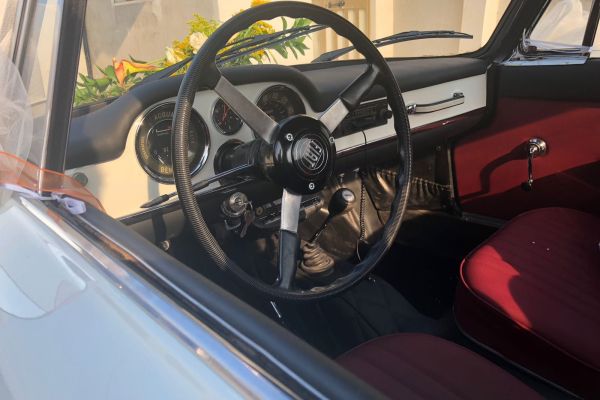 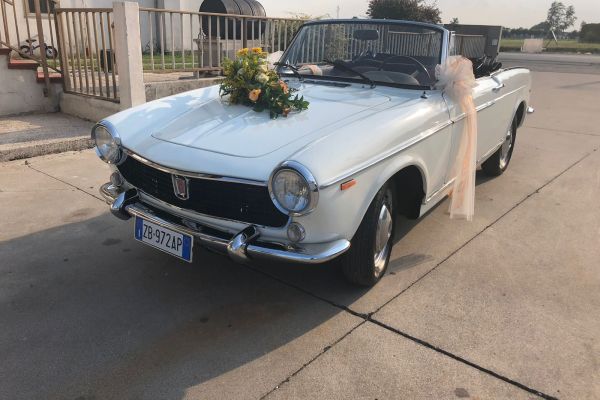 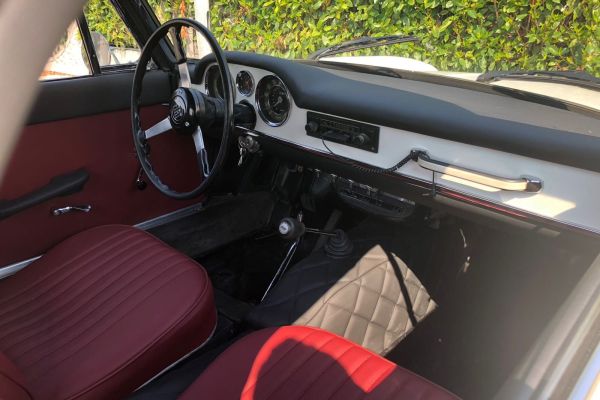 Fiat Coupe and Cabriolet, designed by Pininfarina, are sports cars produced by Fiat between 1959 and 1966.

In the second half of the fifties the House of Turin decided to construct, using the mechanics and the platform of the 1200 Convertible, a Spider more elegant with a European taste.

The fine (and very classic) body designed by Pininfarina covered an absolutely unchanged mechanical (except for a slight increase of 59cv of 4 1221cm³ cylinder power). Even if the official name was 1200 Cabriolet, the new car (launched in 1959) was a true Spider 2 seater.
At the end of that year the version with 1.2-liter engine was flanked by the more powerful 1500 S Cabriolet, powered by a 1491 cc DOHC engine OSCA, capable of delivering 80 hp, derived directly from the engine OSCA MT4. The 1500 S, recognizable by its new grille which followed the one in 1200, also had front disc brakes.
Some 1500 S were set up directly in the workshops OSCA and were recognizable by some more aerodynamic appendage that made them more aggressive in the line and above the engine had 20 hp more than the home-produced cousins Fiat. These built cars are still very important because are very rare.

In 1963, at the launch of the Fiat 1500 sedan, the Cabriolet in 1200, it adopted the engine of 1481 cc 72 bhp, becoming in 1500 Cabriolet. The mechanical, enriched of the front with disc brakes, expect the engine, was still the one of the previous 1200. Next to the new available in 1500 was made a more powerful model 1600 S, both spider that, for the first time, coupe, move by a larger displacement version 1568 cc (90 HP) of OSCA engine, equipped with disc brakes on all four wheels and recognizable by an air intake on the left side of the engine cover at the carburetor.
In September of 1963 changes the look of the front in both cars: disappears the air scoop on the hood; the motor is slightly lowered on the frame, so as to leave the hood "flat"; is adopted a more modern horizontal front grille to the entire width; the front bumper losing the two characteristics vertical "Bananas", replaced by two pointed beaks similar to those of contemporary sedan 1300-1500. The gear of this version, in the first months was still with 4-speed, in early 1964 finally becomes a 5-speed, definitely more enjoyable.