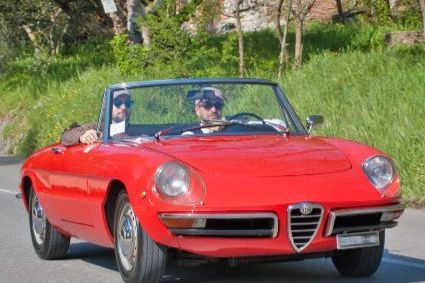 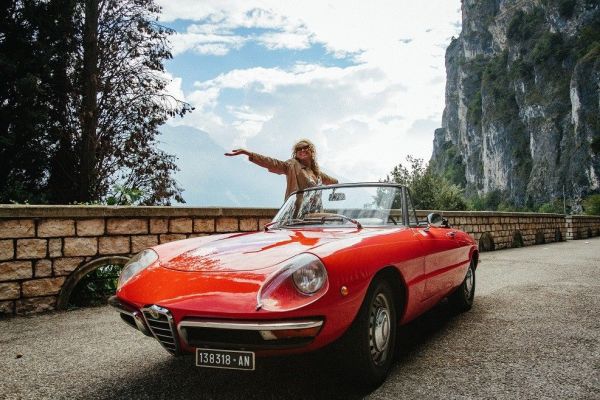 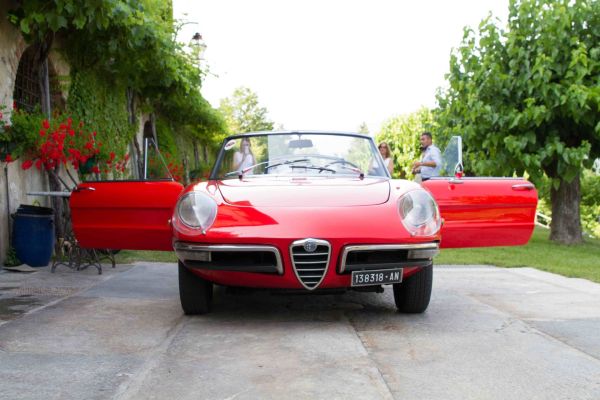 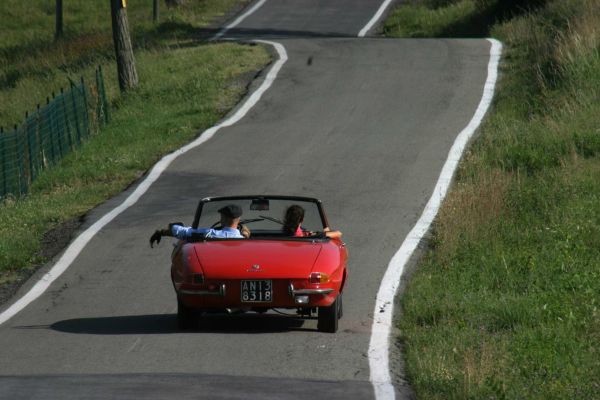 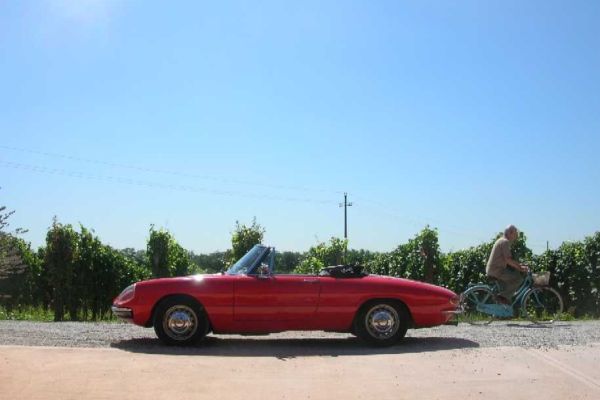 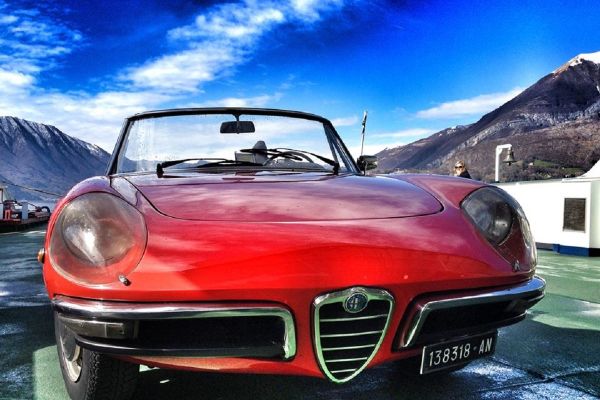 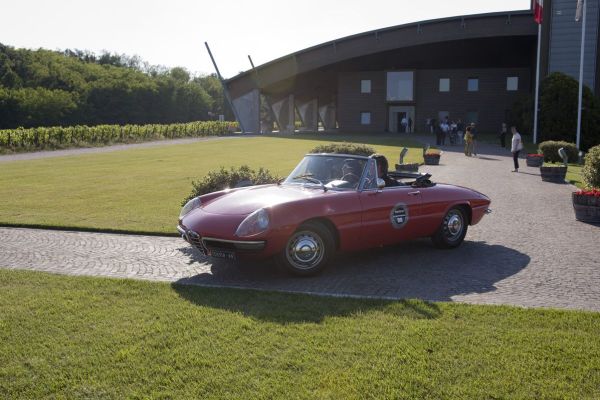 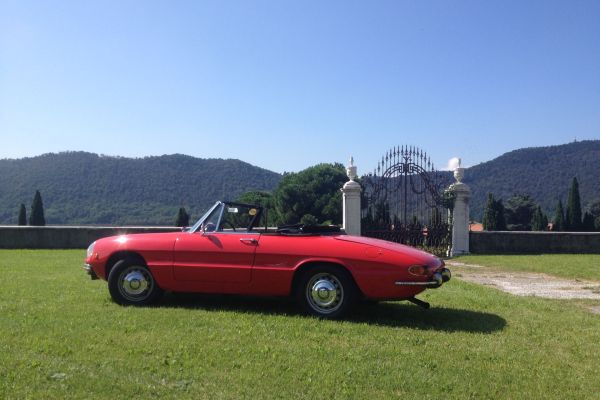 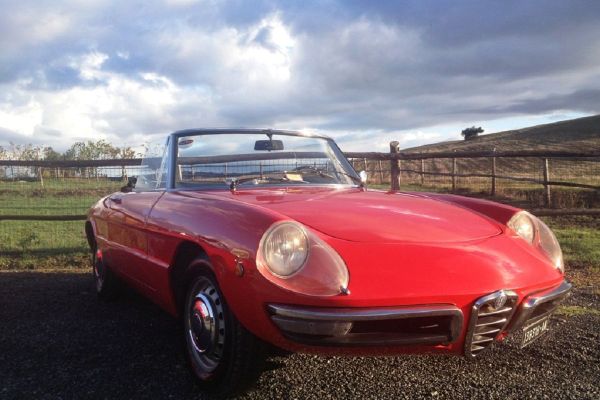 With the role as the "shoulder" for Dustin Hoffman in cult film "The Graduate" (and with over 40,000 copies sold in the US) the Alfa Romeo Duetto, in its many versions, is among the few Italian cars managed to create a true legend even overseas.

Duetto, the official name of the new Spider that Alfa Romeo announced in 1966, is a perfect combination between the shortened platform of the Giulia, the engine of the Giulia 1600 GTV and with the beautiful “body” by Pininfarina. However, the first of the series was soon renamed (by enthusiasts and laymen) cuttlefish bone or fast back tail because of its sleek shape and thin tail stretched backwards.

The name Duetto, however, was soon forgotten even by the House itself, which called later versions just like Spider with an indication of the capacity and type. The first evolution of the Duetto, the 1750 Spider Veloce, debuted in February 1968.

Last “Osso di Seppia” model was build in 1968, the Spider Junior 1300, and remained in production until 1969 along with the 1750 Spider Veloce. Since then they have followed the various models that have spread around the world the myth of a car still synonymous with sportiness and style.