Replacing the original Nuova in 1960, the D looks very similar to the Nuova, but there are two key differences. One is the engine size (the D features an uprated 499 cc engine producing 17 bhp as standard—this engine is used right through until the end of the L in 1973) and the other is the roof: the standard D roof does not fold back as far as the roof on the Nuova, though it was also available as the "Transformable" with the same roof as the Nuova. The D also features "suicide doors".

In New Zealand, where it was locally assembled by Torino Motors, the 500 D was sold as the "Fiat Bambina" (Italian for "baby"), a name that is still in use there to describe this car. 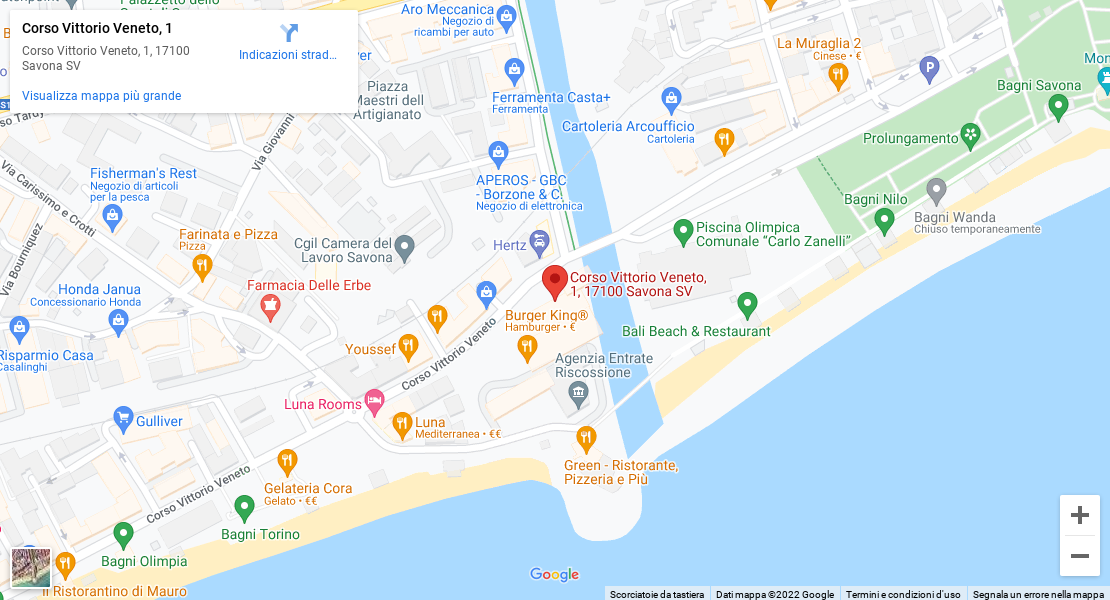