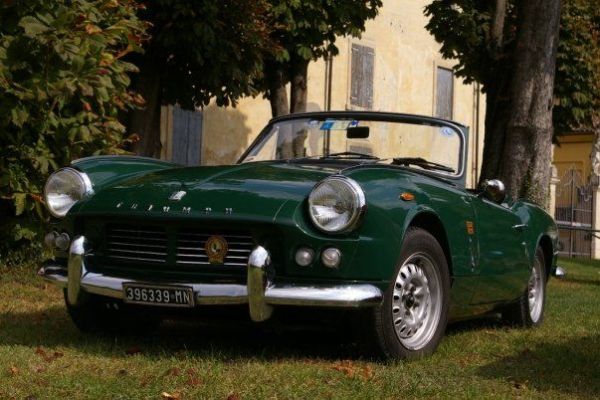 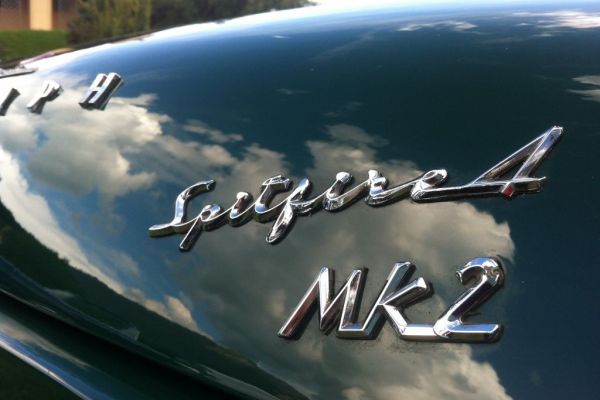 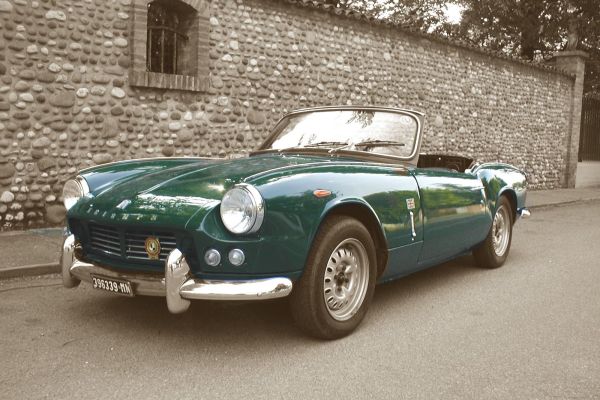 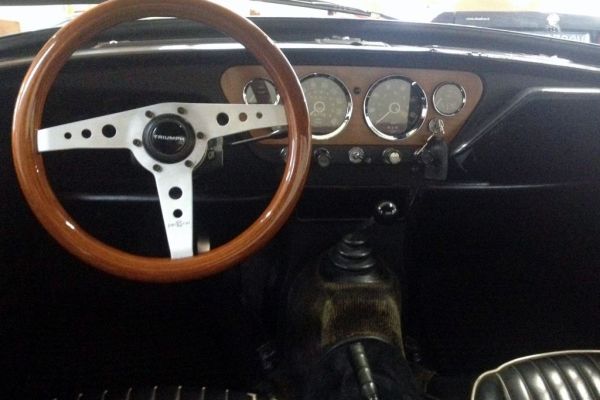 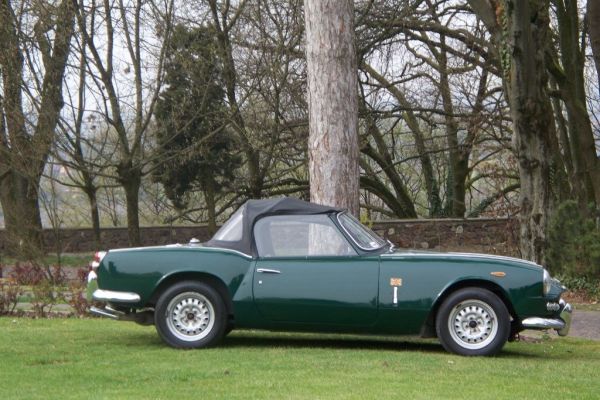 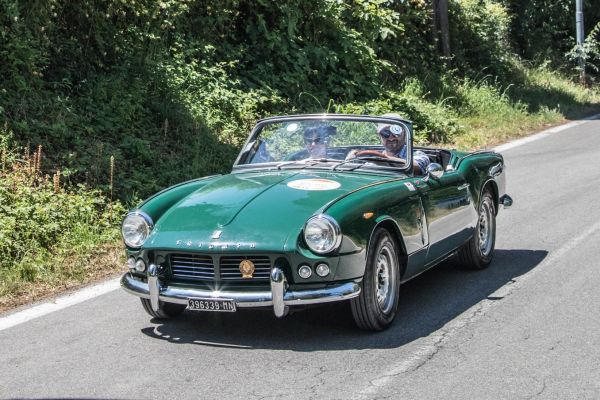 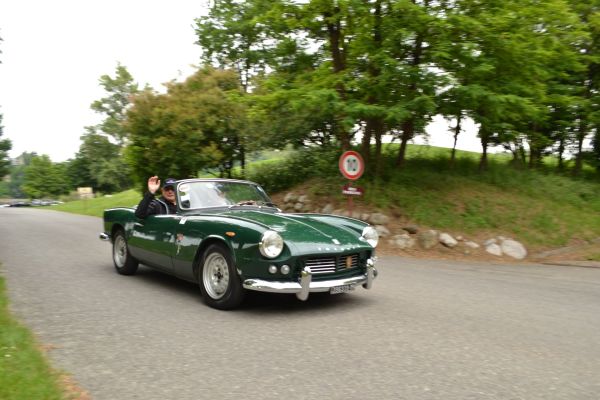 In the early sixties the Triumph had in mind to produce a new model able to overcome the growing success of the Austin-Healey Sprite and MG Midget.

There were no doubts on the engine and the chassis (strictly separated from the body), both derived from those of the small Herald, but the line was creating many problems.
After the success of the Herald drawn almost by accident and quickly by Giovanni Michelotti, the Triumph decided to consult still at the Turin designer to define the new spider.
Michelotti made a masterpiece and the prototype presented in 1962 at Earls Court in London received the approval of all.
The engine was the well-known 4-cylinder in-line with camshaft side of Herald derivation 1147cc. Fuelled by two SU carburettors, the maximum power increased to 63cv.

For the new Spider, whose production started only in 1964, he was chosen the name Spitfire, in honor of combat aircraft of the Royal Air Force, who, during World War II defeated the German air force, avoiding the Nazi invasion.

The first modifications were made in 1965. New grille with revised grille, new door handles with lock on both sides, coated the floor carpeted and padded seats.
The engine, thanks to a new camshaft and the system of modified exhaust earned 4cv (for a total of 67cv).