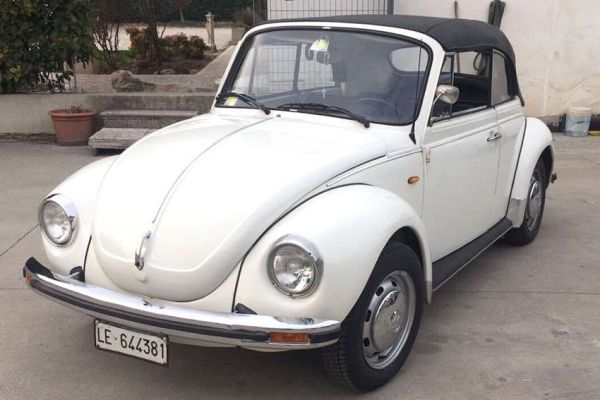 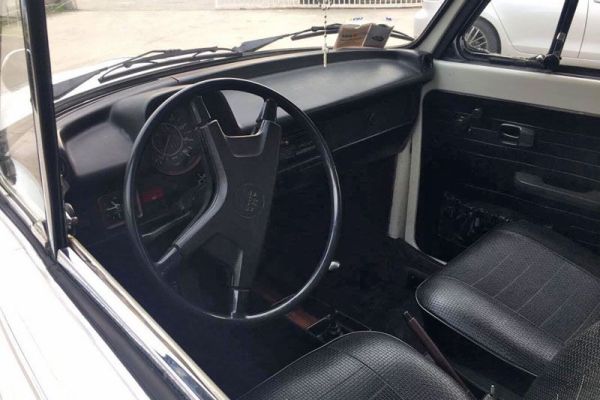 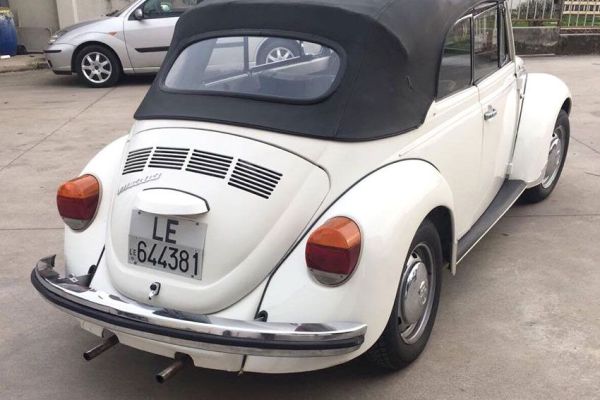 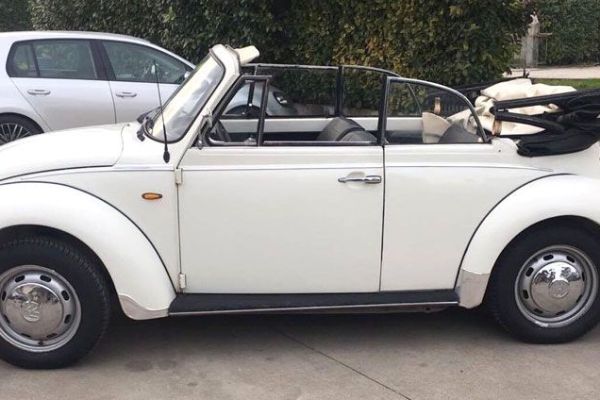 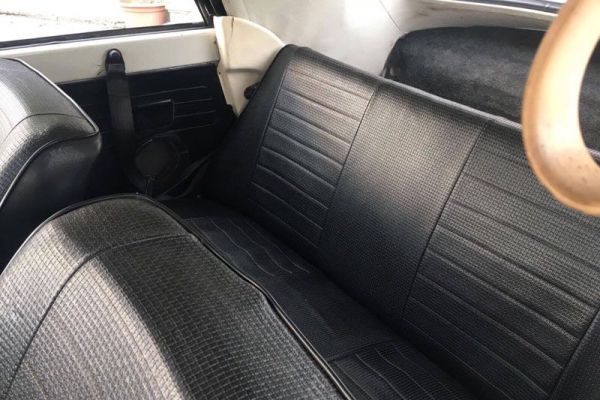 The Beetle was created to request Hitler to help the German people to have a car. Hitler commissioned Ferdinand Porsche in 1934 to design a car for the average German family, which had a consumption of no more than 7 liters. Per 100 km, which was air-cooled, it was able to achieve and maintain for long journeys the speed of 100 km / h and that its cost was no higher than 1,000 brands.

It is the beginning of the adventure that has meant that the beetle was the best-selling car in the world and the longest-running production.

In 1970 stops the production of the convertible version of the Beetle while out production engine 1500 cc. The sedan version instead continues to be still produced for many years, always with engines 1200 cm³ and 1300 cm

The new larger Beetle was sold as the 1302/1302 S. The sole purpose of the big Beetle was to provide increased luggage capacity, which grew 50%.
In 1979, VW offered an Epilogue Edition of the convertible in triple black with features similar to the 1978 Champagne Edition. This would be the last year of convertible production worldwide. 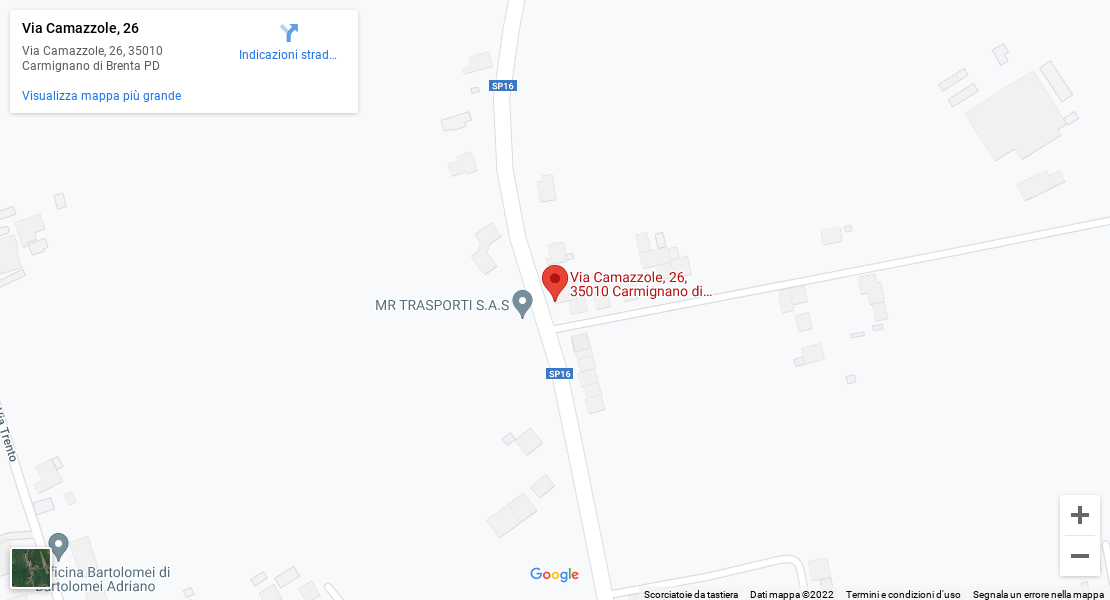