Self drive hire of MG B - Lake Garda 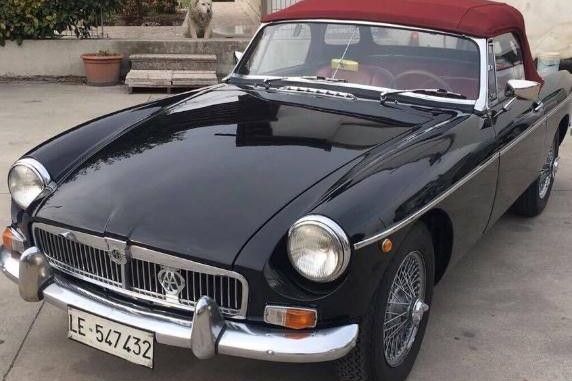 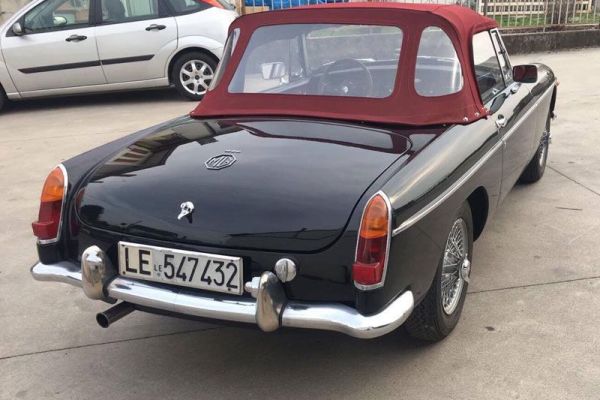 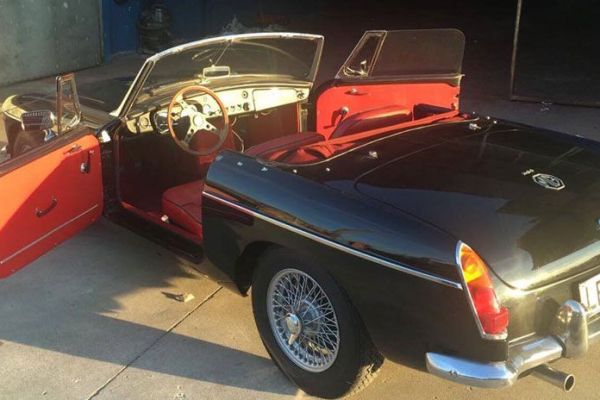 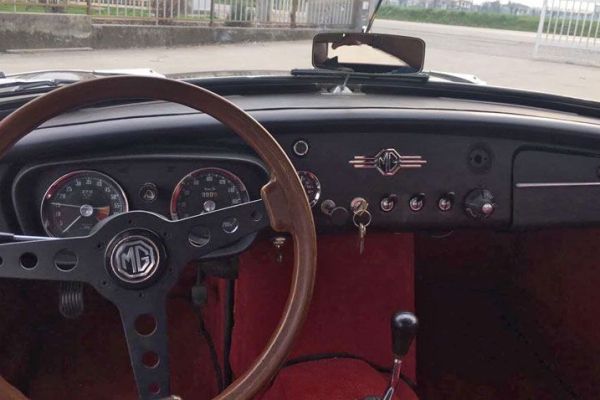 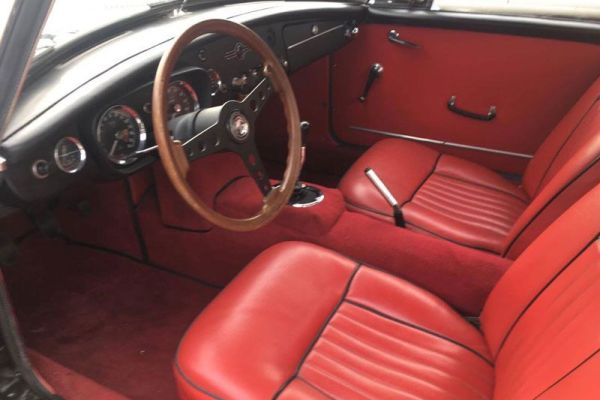 The MG B is a sports car produced by the car manufacturer MG (the British Motor Corporation group, then British Leyland) between 1962 and 1980.

The MGB was without a doubt the English spider that has had more success in sales, especially considering the years of production, which has covered almost twenty years (1962-1980).
This car represented a big change for the MG because they differed it from previous models and the British spiders in general, since it has a generous interior space, for those times than British rivals and even to foreign rivals. The MGB roadster was the first of the English to have the backbone and guidelines for the design of this car, which set off since 1959, it was clear enough: great comfort, generous interior space and ease of driving. In contrast to rival Triumph, which required an experienced driver to go fast, the MGB had to be guided quickly by anyone.

The stylistic project took off from a prototype commissioned the Italian designer Pietro Frua in 1959 on a previous frame MGA but then was entrusted everything to the Pressed Steel Fisher Swindon where, in 1960, he built a prototype that did not differ much from the final one.

In 1974, following the US legislation on automotive safety and pollution, Midget was restyled and adapted to the legislation. The adoption of black rubber absorbing bumpers (the so-called rubber bumpers), which, before, also incorporated the mask (the hood was more sloping and elongated) did not benefit under the aesthetic profile to Midget. Although the structure (due to American law) was raised, resulting in a loss of momentum of the line.