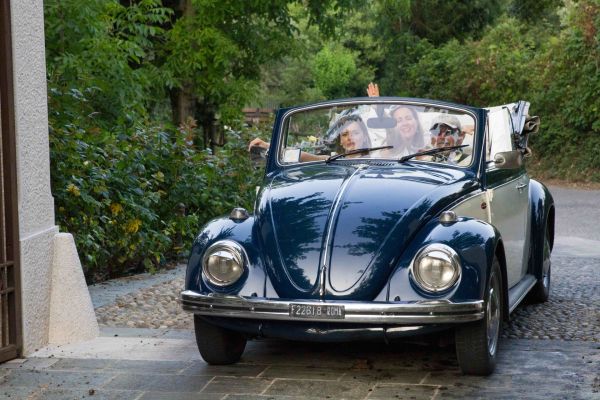 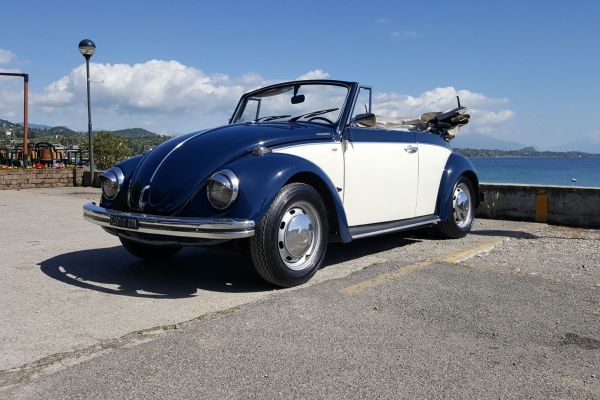 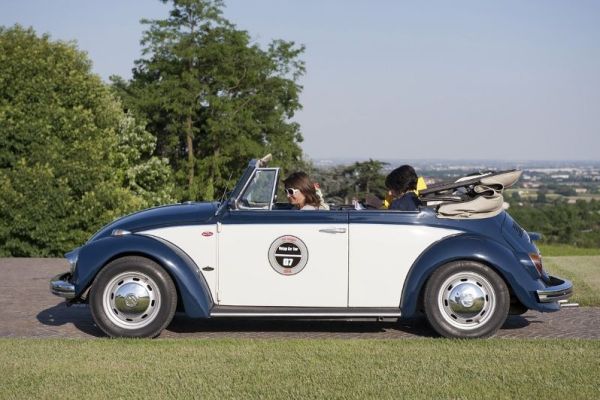 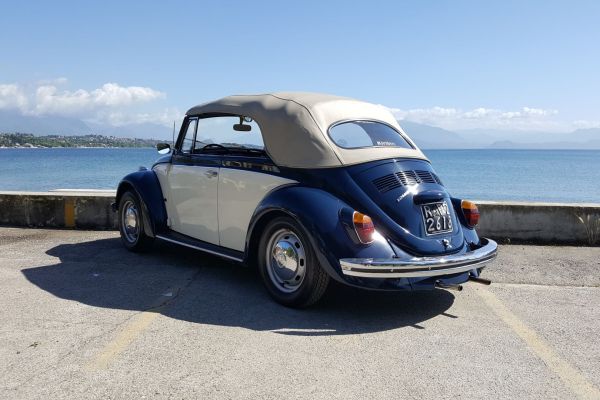 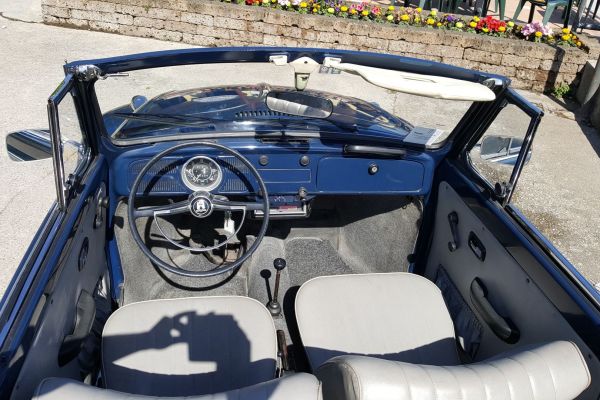 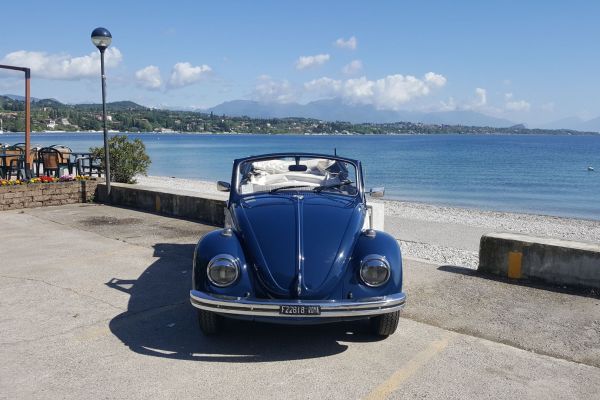 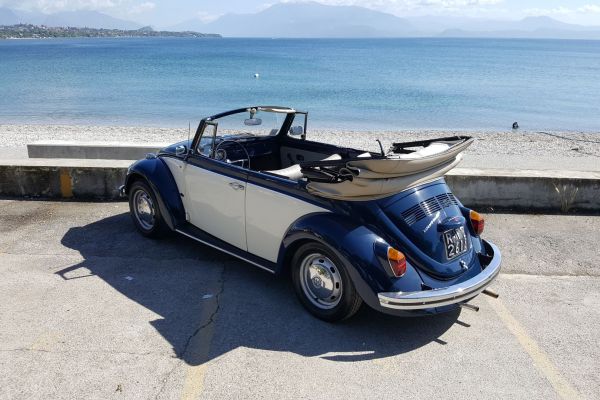 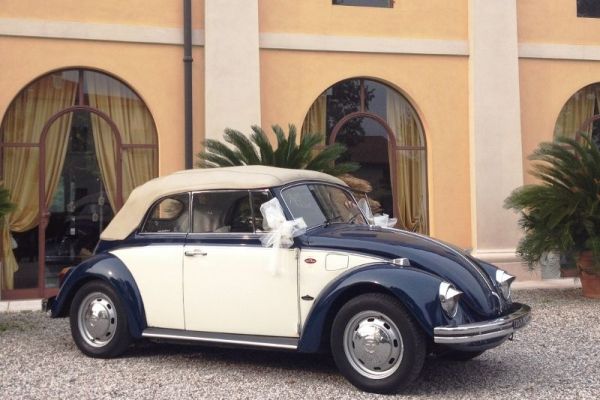 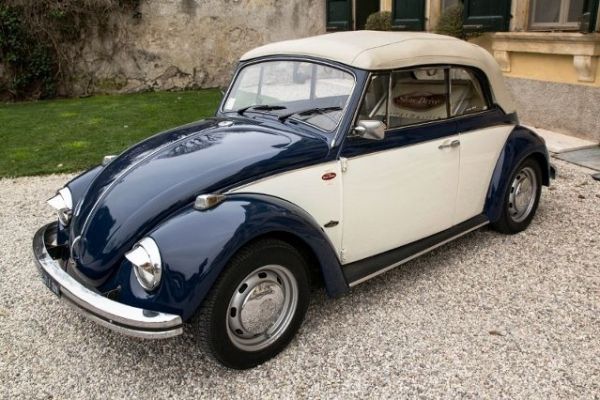 The Beetle was created to request Hitler to help the German people to have a car. Hitler commissioned Ferdinand Porsche in 1934 to design a car for the average German family, which had a consumption of no more than 7 liters. per 100 km, which was air-cooled, it was able to achieve and maintain for long journeys the speed of 100 km / h and that its cost was no higher than 1,000 brands.

It is the beginning of the adventure that has meant that the beetle was the best-selling car in the world and the longest-running production.
The Beetle Cabriolet Karmann followed the evolution of the sedan with the same changes made in the same years and ceased to be produced on 31/07/70.

In 1970 stops the production of the convertible version of the Beetle while out production engine 1500 cc. The sedan version instead continues to be still produced for many years, always with engines 1200 cm³ and 1300 cm³.