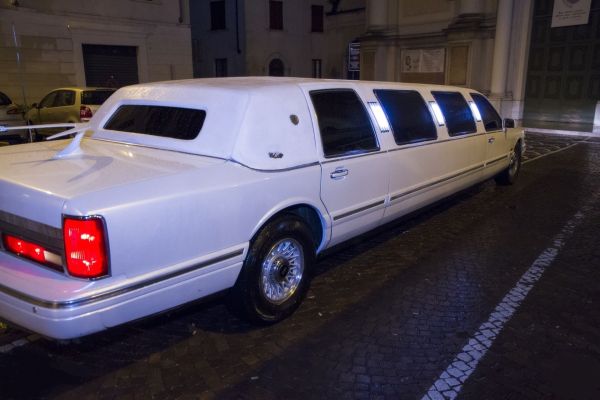 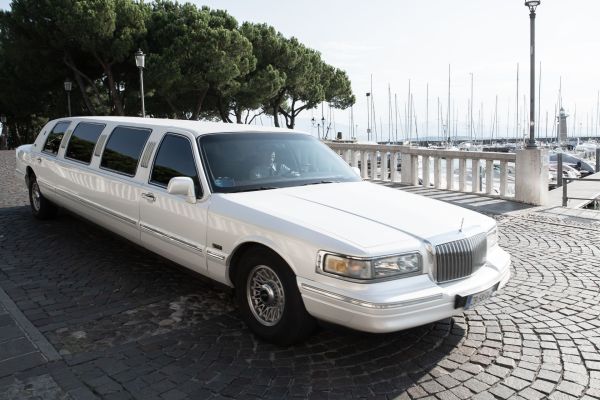 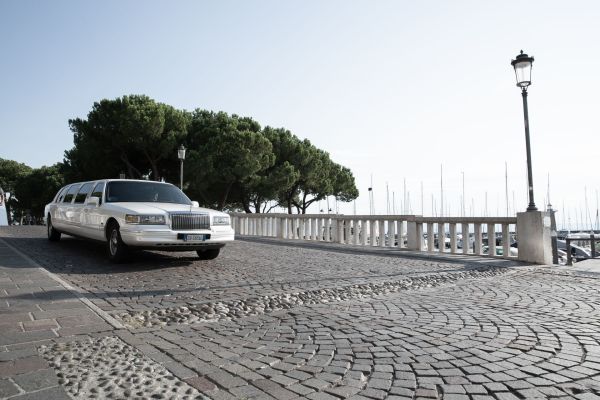 The Town Car is a full-size luxury car produced by Lincoln from 1981 to 2011, initially introduced in 1959 as an outfitting of the Continental, since 1981 it has become a model in its own right, outclassing the Continental as the flagship of the Lincoln range.

A special feature on limousine models: the Lincoln Town Car is the only car in the world equipped as standard for lengthening, thanks to a box frame that allows the insertion of special side members. Furthermore, since it is customized, there are no duplicates, each car is therefore unique, set up according to specific customer requests.

The large rear sofas, the bar area and the countless comforts make these cars real living rooms on wheels, often used by exponents of the world of politics, presidents, VIPs and Hollywood personalities. Famous appearances in "Pretty Woman" and "Bodyguard". Until 2001 the Town Car was the longest (but not the heaviest) car built in the Western Hemisphere. After the model's departure in 2011, no real replacement car was launched on the market.