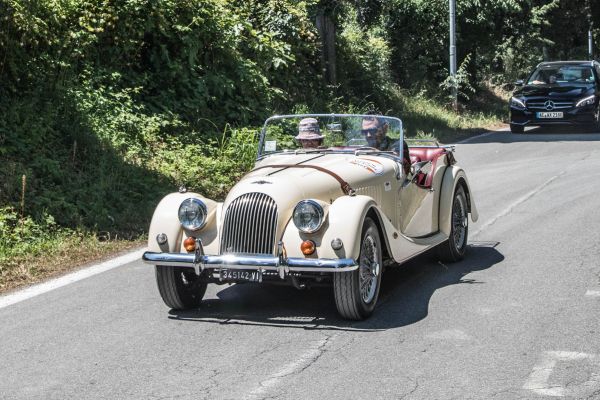 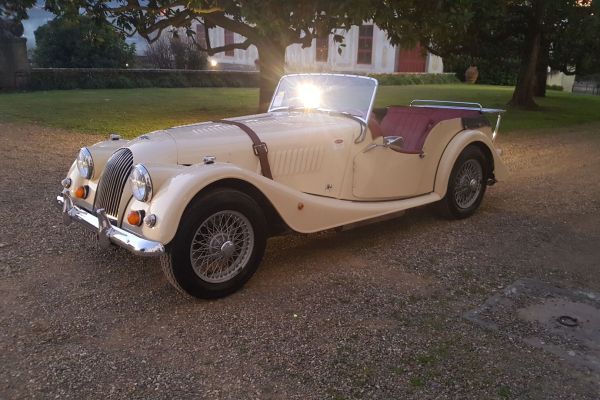 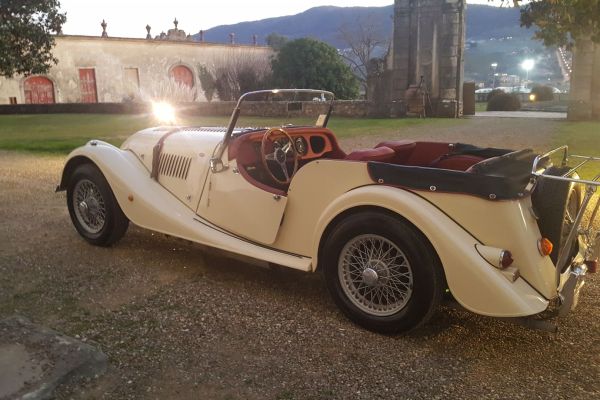 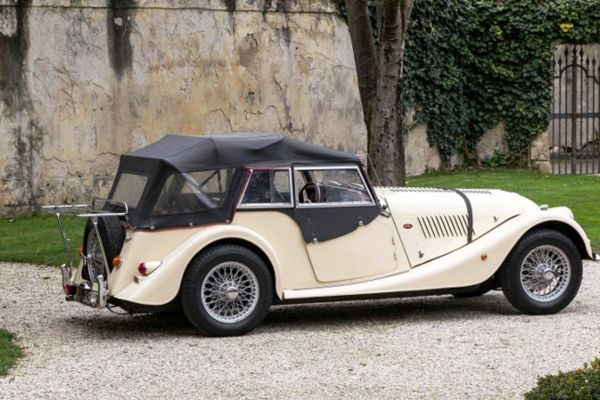 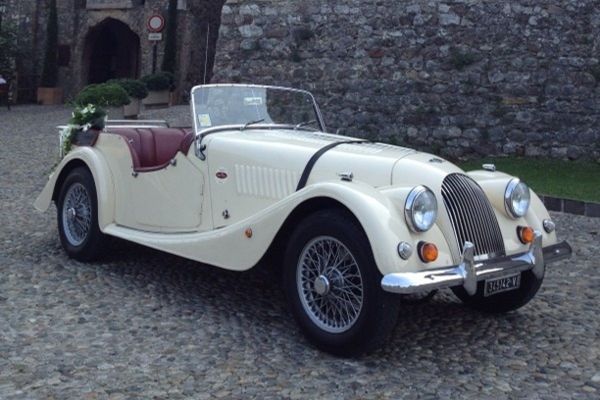 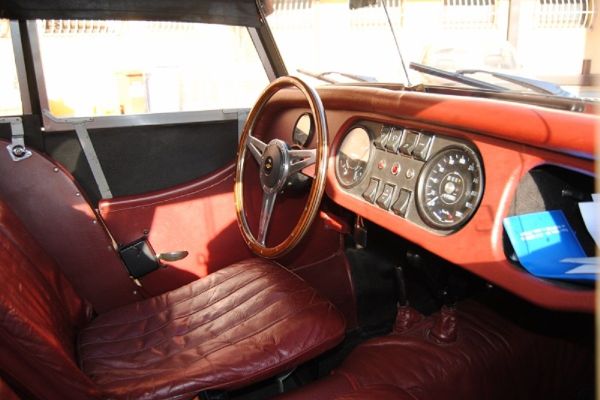 Its model designation "4-4" (later "4/4") stood for four wheels and four cylinders.
Earlier Morgan cars had been three-wheelers, only, typically with V-twin engines.

Apart from a break during World War II (and the period March 1951 to September 1955) the 4/4 has been in continuous production from its debut right up to the present day.

The Morgan is by far the oldest car in production.
He has always been faithful to its tradition of classical and elegant car and that's why, even today, represents the achievement of a prestigious destination especially coveted by those who love sports car.

While the body design has remained unchanged compared to the version of the ’30, mechanical and power units were continually modified with the times and maintain an excellent level of competitiveness in the sports car market.

Cars like this, today, represent a mix of tradition, technology, attention to details, unlimited possibilities for customization through internal and external devices: for this reason, it is difficult to determine in advance the price of a Morgan if not in its basic version .