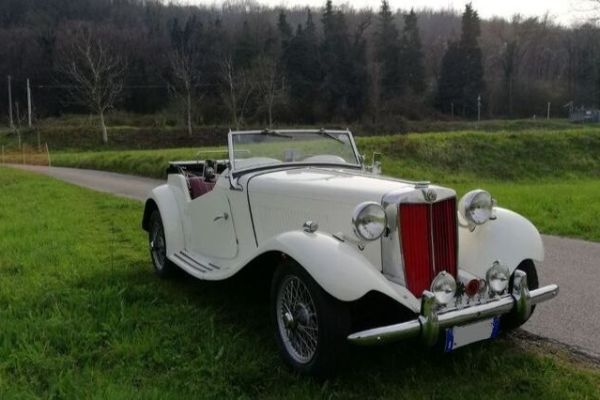 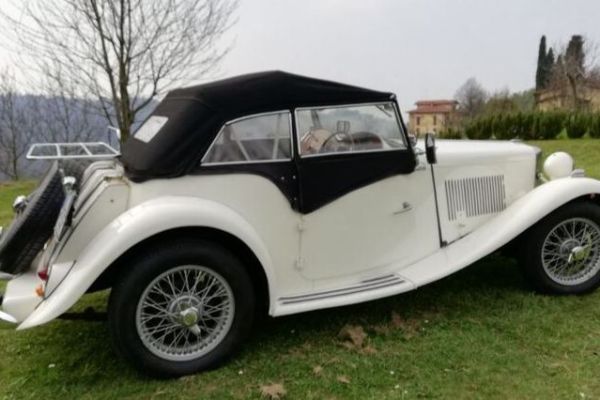 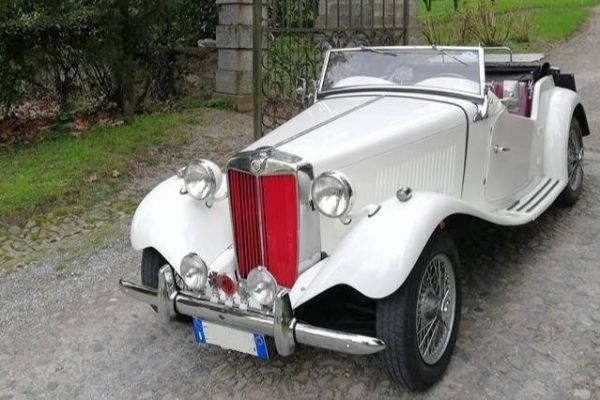 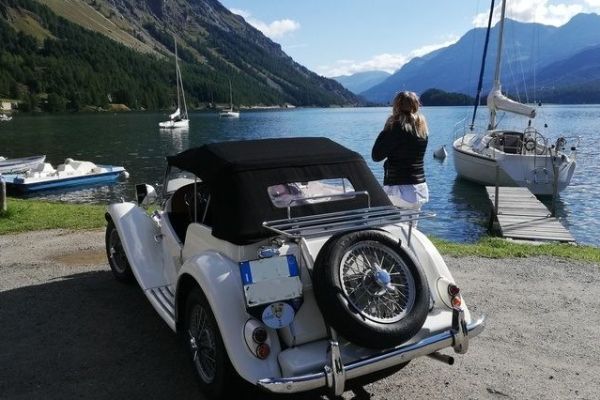 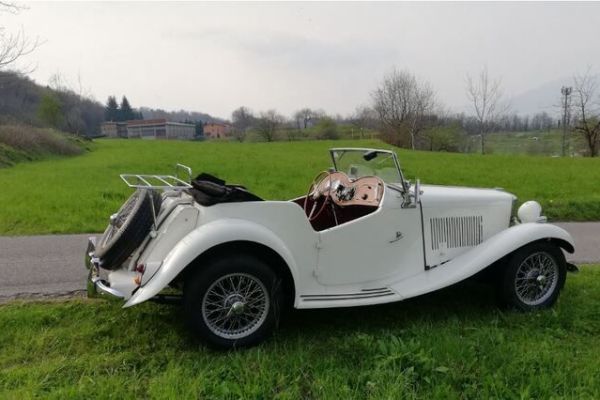 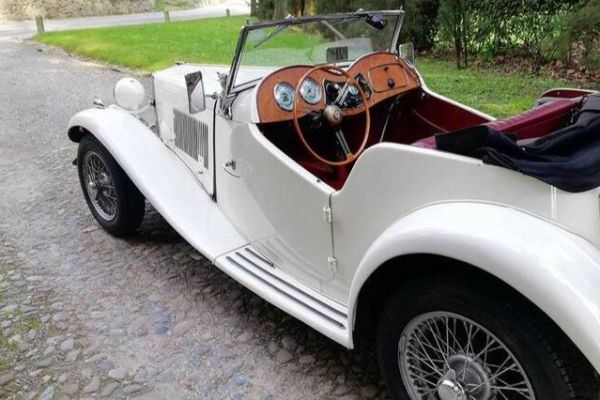 The 1950's TD Midget combined the TC propulsion unit, a modified rear axle, the MG Y-Type chassis, a typical T-Type bodyline, and independent suspension springs with Y-Type sprocket springs. The steering was a rack, while the brakes were drum.

For night driving, a green lighting instrument panel was provided. There was no fuel level indicator, but there was a warning light that lit when the amount of fuel dropped below 11 liters.
In 1950 an additional version was introduced, the TD Mark II, which had a motor with a different compression ratio, which allowed the delivery of 57 hp of power to 5,500 rpm. A higher compression ratio was only offered for export markets, as in the United Kingdom, due to the existing military restrictions on fuels, the customer choice was still limited to fuel with 72 octane numbers. The TD Mark II also had two fuel pumps, revised dampers and a higher final ratio. 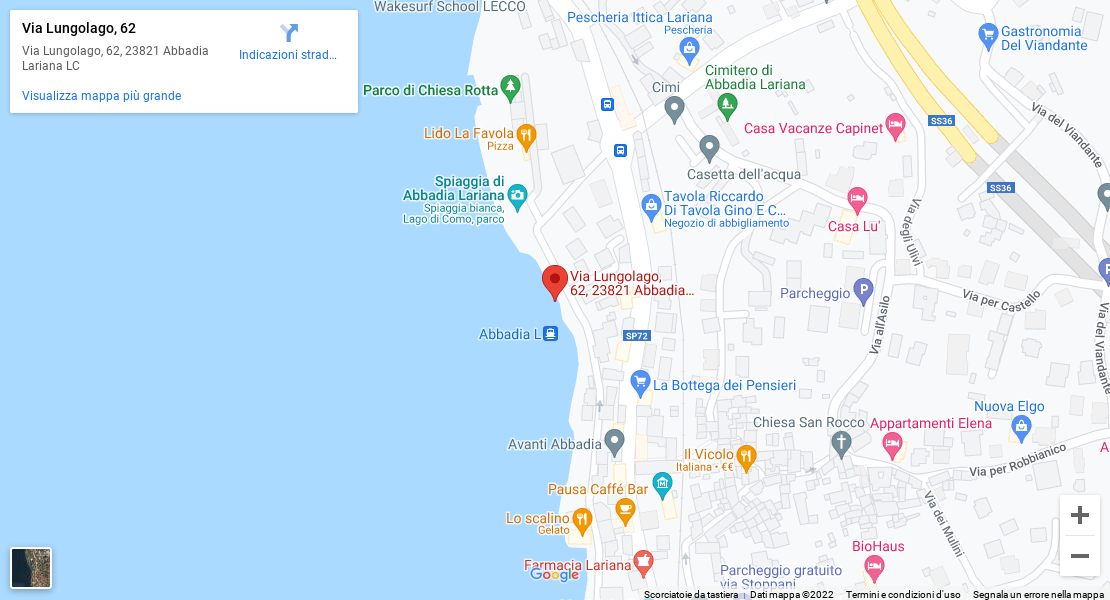